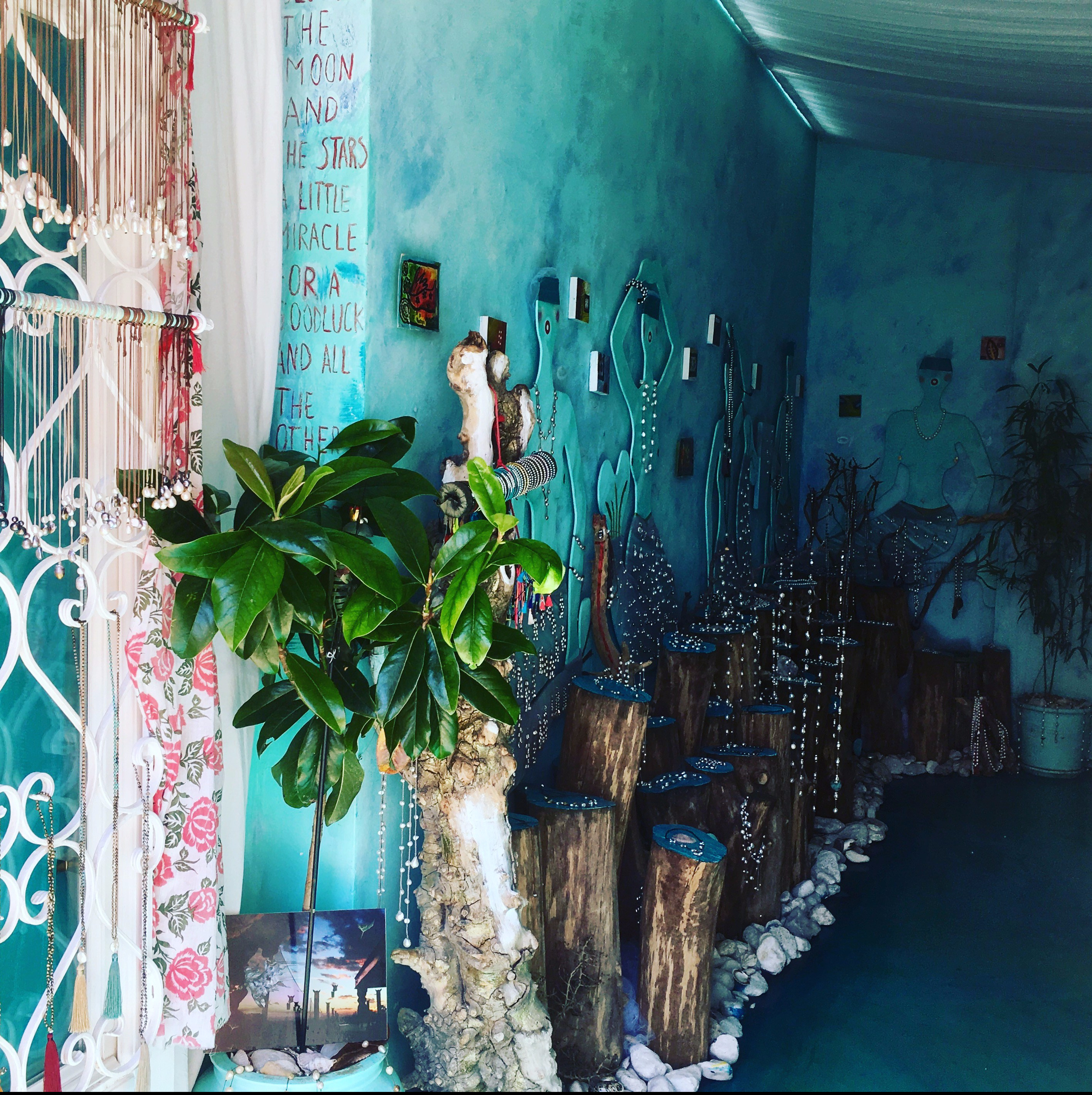 I simply love Croatia, and have been all over the place. My favorite is Korcula, where I used to be at least two times a year – it was my second home. Then Dubrovnik, Hvar, Brac, KRKA, Trogir and Zadar. Not to mention Rovinj! I simply adored Rovinj – and I definitely will go back!

Here is some history: Rovinj was already a settlement of Illyrian tribes before being captured by the Romans, who called it Arupinium or Mons Rubineus, and later Ruginium and Ruvinium. Built on an island close to the coast, it was connected with the mainland in 1763 by filling in the channel.

It became part of the Byzantine empire, then in the sixth century part of the Exarchate of Ravenna and in 788 part of the Frankish empire. Then it came under the rule of different feudal lords for several centuries. From 1209 it was ruled by the Aquileian patriarch.

From 1283 to 1797 Rovinj was one of the most important towns of Istria under the Republic of Venice. The city was fortified by two rows of walls with three town gates. The remaining town walls date from this period. Close to the pier one can find the old town gate Balbi’s Arch, dating from 1680, and a late-Renaissance clock tower. The city got its statutes in 1531.

After the fall of Venice and the Napoleonic interlude, Rovinj was part of the Austrian Empire until World War I. Then it belonged to Italy from 1918 to 1947, when it was ceded to SR Croatia within SFR Yugoslavia.

You will also find the wonderful place La Puntulina restaurant and winebar in Rovinj, where you should book a table! Located in the hearth of the old city, La Puntulina’s vision is embracing the character of the picturesque scene with local and fresh products served just few meters away from the water. The kitchen is a blend of Rovinj tradition and new trends in the way of preparing fresh, seasonal ingredients.

Managed by the expert hands of Giovanni and Mirjana, the concept of the restaurant is based on the innovative and fine local cuisine in a familiar and comfortable environment. And both Hans-Jacob and I was literally blown away by the amazing service. We got a romantic table on the cliffs where we had some glasses of prosecco. But then it was a sudden change in the air – the wind increased considerably so that both tablecloths and tables were blown away before a heavy and extremely wet rainfall swept all over Rovinj.

We all had to rush into the restaurant – because when it´s storming in Rovinj, it´s storming. All wet to the bones, the guests stood close in the little, but heartwarming restaurant and believe it or not – we all enjoyed the storm. It was a great and a bit dramatic experience from the everyday sun.

My ex and I had booked a table for dinner a little later that evening, and asked to pay for the prosecco, because we wanted to go and change clothes. But then the owner said the wine was on the house, since we – the poor guests – got wet on his restaurant. See? This is relatively unique and it really makes you as a guest feel quite special. I have to say, that all the people working at Puntulina was great people!

That said, steer away from neighboring Valentino Cocktail & Champagene Bar, sponsored by Moët & Chandon. It was a big turn off! At this beautiful place you will meet two grey, old and sour women who simply had an unacceptable behavior. So stay away, Rovinj has a lot of nice places where you can enjoy the sun set – this place does not deserve you as a quest! The two old, grumpy ladies working there, clearly shows you that they don´t like working there and they don´t like you disturbing them while they are sitting on their asses, smoking.

Furthermore, we thought it was a bit strange to put reserved signs on all seats when, for natural reasons, there were no guests there. The oldest woman answered sourly when we asked if everything actually was reserved, that no, it was not – but they would decide where the guests should sit, not the guests – even with no guests at all there. So for the first time in Croatia, and we have been in Croatia probably 10-11 times the last three years, we meet people with a bad-ass behaviour.

The old ladies were really patronizing. So of course we turned and went away after pointing out that the place was great, but her attitude and behavior was nasty – and who would like to pay for that? Then we went to Puntulina and got the best table ever and experienced a truly unique service. We sat there for at least one hour before the storm came in, enjoying the sunset, and still no guests at Valentinos. It´s really to sad.

Please have a look at Rovinj.co, it is a brand new and very nice tourist guide of the best things to do in the city of Rovinj. You might search for a private accommodation, hotel, camp spot or resort, and discover all about Rovinj: beaches and nature, sports, entertainment and nightlife, gastronomy, events and much much more.

Dear Rovinj and Puntulina – we will be back 🙂

Here you can read about Hvar next to the island Brač, and here about Dubrovnik, Zadar, Trogir, Zadar and KRKA. If you wan´t to read more about Croatia and Korcula, our favorite island, where you also can rent our beautiful apartment The Green Pearl, then please click right here. If you want to read about other travels around the world, click here, and to follow this blog, click FOLLOW up to the right.