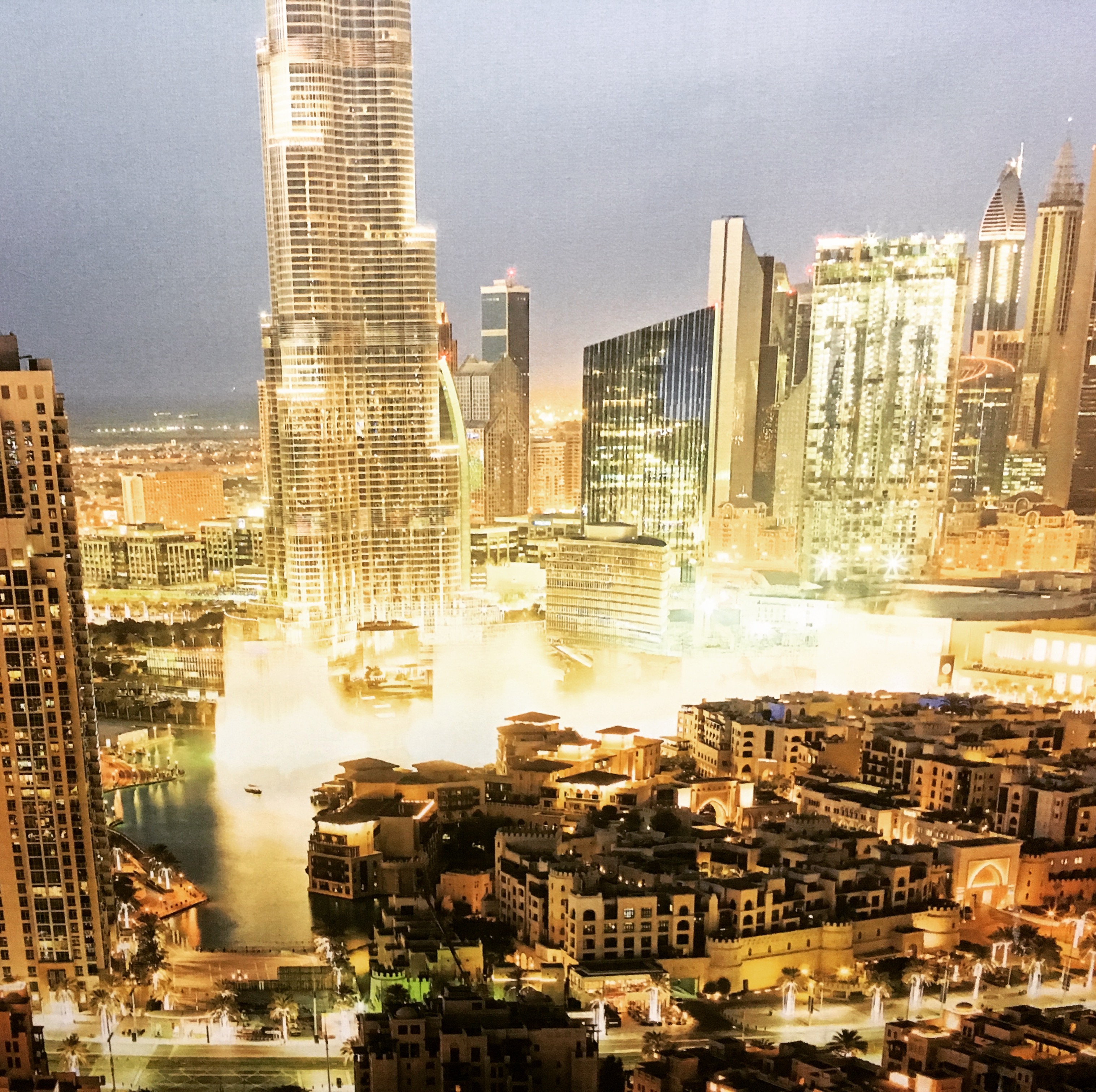 Dubai is the largest and most populated city in the United Arab Emirates. It is located on the southeast coast of the Persian Gulf and is the capital of the Emirate of Dubai, one of the seven emirates that make up the country. Abu Dhabi and Dubai are the only two emirates to have veto power over critical matters of national importance in the country’s legislature.

Dubai emerged as a global city and business hub of the Middle East. It is also a major transport hub for passengers and cargo. By the 1960s, Dubai’s economy was based on revenues from trade and, to a smaller extent, oil exploration concessions, but oil was not discovered until 1966.

Oil revenue first started to flow in 1969. Dubai’s oil revenue helped accelerate the early development of the city, but its reserves are limited and production levels are low: today, less than 5% of the emirate’s revenue comes from oil.

The emirate’s Western-style model of business drives its economy with the main revenues now coming from tourism, aviation, real estate, and financial services. Dubai was recently named the best destination for Muslim travellers by Salam Standard, and has attracted world attention through many innovative large construction projects and sports events.

The city has become iconic for its skyscrapers and high-rise buildings, in particular the world’s tallest building, the Burj Khalifa. But Dubai has also, unfortunately – been criticised for human rights violations concerning the city’s largely South Asian and Filipino workforce.

Still, if you like hot weather, sun and beach life, if you like it nice and calm, all kinds of shopping, good food and very beautiful buildings, specially at night – then go to Dubai. It is a safe place to visit – you will most likely not be robbed, but make sure that you have understood the laws; kissing in certain places is illegal and can result in deportation.

Adult non-Muslims are allowed to consume alcohol in licensed venues, typically within hotels, or at home with the possession of an alcohol license. Restaurants outside hotels in Dubai are typically not permitted to sell alcohol, and so on – so reading about Dubai before going there, is my advice.

And please do remember – Dubai also has a dark side when it comes to human rights. Have this in mind, Dubai is nice buildings, sun, glitter and glam, but it has also a very dark shadow. And because of this – this trip was probably my last one to Dubai.