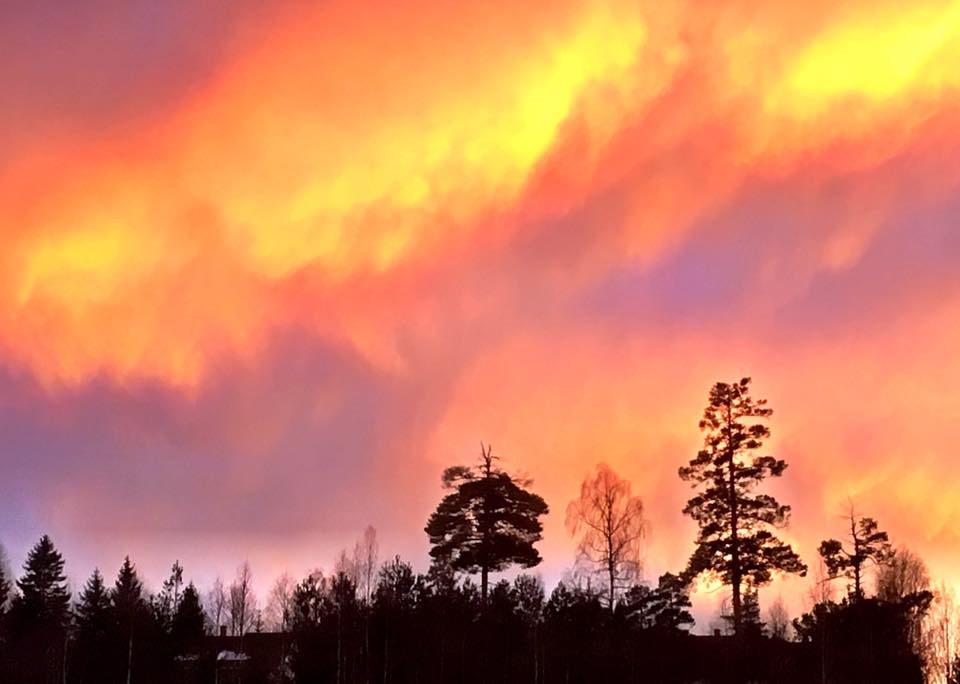 I have written about politics and society, people and trends in more than five years, and at the same time I have written about the awakening process I believe we are experiencing now, in relation to the authorities, the world’s elite – and the rest of us – the people. Today I came across a great summary, written by Eric Blair and published on Activist Post that I have been allowed to republish here on my blog.

Karma is coming for the elite in a big way. As the Powers That Be head toward a devastating defeat in their war plans for Syria, signs are emerging that their rule over humanity is rapidly diminishing.

Over the last decade the global elite have been on a mad dash to consolidate power over the world. It’s always been their plan like some evil villain in a comic book, but after 9/11 the plan went into overdrive and then turbo charged during the financial crisis of 2008.

Yet it’s doomed to fail because humans are meant to be guided by their own free will, not controlled like livestock. The more the elite try to control humanity, the more entropy occurs. Entropy, for those who don’t know, is the lack of order or predictability; a gradual decline into disorder.

Although the elite still enjoy a huge wealth advantage over the masses, they are now resigned to behaving like tyrants to maintain control. This, in turn, exposes their dark side which has been cleverly concealed for ages. Not anymore.

People are waking up in droves, at least as fast as the elite can build their full-spectrum prison matrix. Let them try. To paraphrase Victor Hugo, “No army can stop an idea whose time has come.”

10 Signs The Global Elite Are Losing Control. Here are ten signs that the elite are losing control over the people:

1. Official lies no longer effective: The lies they tell simply don’t work anymore. There was a time when official lies, especially about war and peace, were believed. Because, after all, how evil would it be to lie about such things? Generally people want to believe they are being told the truth when life and death is at stake. The boy who cried wolf has cried one too many times. Even if they told the truth at this point, very few would believe them.

2. No confidence in politics: US politicians have a paltry approval rating. The trust in government is at all-time lows here and around the world. Mainstream polls show only 10% of the public has confidence in Congress. In other words, 90% don’t believe in them to be competent to govern.

Watch this Town Hall exchange below where a man threatens US Senator John McCain with arrest for treason to his face. This would have never happened just a year or two ago:

3. No confidence in media: The most recent polls show that 77% of the population no longer trusts corporate TV news. Is it any wonder why the establishment media failed to sell the lies about the alleged Syria chemical event? With all their monopoly might over the airwaves, they can no longer claim that black is white simply because officialdom says so.

4. Bankers rejected: Hungary recently became the first country to follow Iceland’s lead by shedding international bankers (IMF) and is considering pursuing prosecution of past prime ministers who enslaved the people with debt.

Look for this trend to continue even if nations decide to default to break free.

5. Vatican abruptly cleaning up its act: Under the previous Pope, Pope Benedict, scandals erupted from the Vatican ranging from covering up pedophile priests to money laundering and fraud. Benedict, in an unprecedented move, abruptly retired to make way for a seemingly much more likable Pope Francis. Pope Francis by all measures is working furiously to reclaim the church’s peaceful and humble reputation. Whether this is genuine or a PR move, it’s telling that the church was forced into such a drastic turnaround to save itself from losing all credibility.

Related Article: How Rich People Are Using Philanthropy As A Disguise To Take Over The World

6. Mutiny among soldiers: Finally. Soldiers, who are outlawed from making political statements, are steadily speaking outagainst US military adventurism. As Einstein famously said “The pioneers of a warless world are the young men (and women) who refuse military service.”

7. Militarized police state: One of the darkest signs that the elite are losing their grip on power is the construction of the militarized police state specifically trained to combat domestic civil unrest. Local cops with tanks and other combat gear are working with Feds at Fusion centers, active Army units are on American soil for the first time in history, the NSA spy grid is being used by the IRS and DEA, and the elimination of due process for Americans under the NDAA are just some of the tyrannical moves made to secure the elite criminals from public backlash. They’re clearly scared, and they should be given what they’ve done to the American people and the Constitution.

9. GMO food being rejected everywhere: Control the food and you control the people. True in theory, but much more difficult in practice. GMO leaders like Monsanto are being exposed. All of their economic and political strength cannot defeat the spread of knowledge about the dangers of pesticide-soaked Frankenfoods. GMO fields are being burned in protest in America and around the world, informed nations continue to reject their products, and labeling laws are gaining traction.

10. Cannabis liberation: Many reading this will think marijuana legalization is a superficial development. However, it is a major signpost that the elite’s grip is fading. Enormous resources have been spent to keep cannabis illegal. Cannabis has been a powerful medicine for physical, mental, and spiritual health throughout the ages. This single plant represents a huge threat to the power structures and their industries, hence its seemingly senseless illegality. The approaching global reversal of the tyrannical policy of prohibition is the first of many concessions to come.

Written by Eric Blair and published on Activist Post. Help to raise the vibration and SHARE this article with your family and friends.

Please – do also read We need to Stop War Now! and The mass attacks on women is violations on human rights. For more articles in English on this blog – click here.