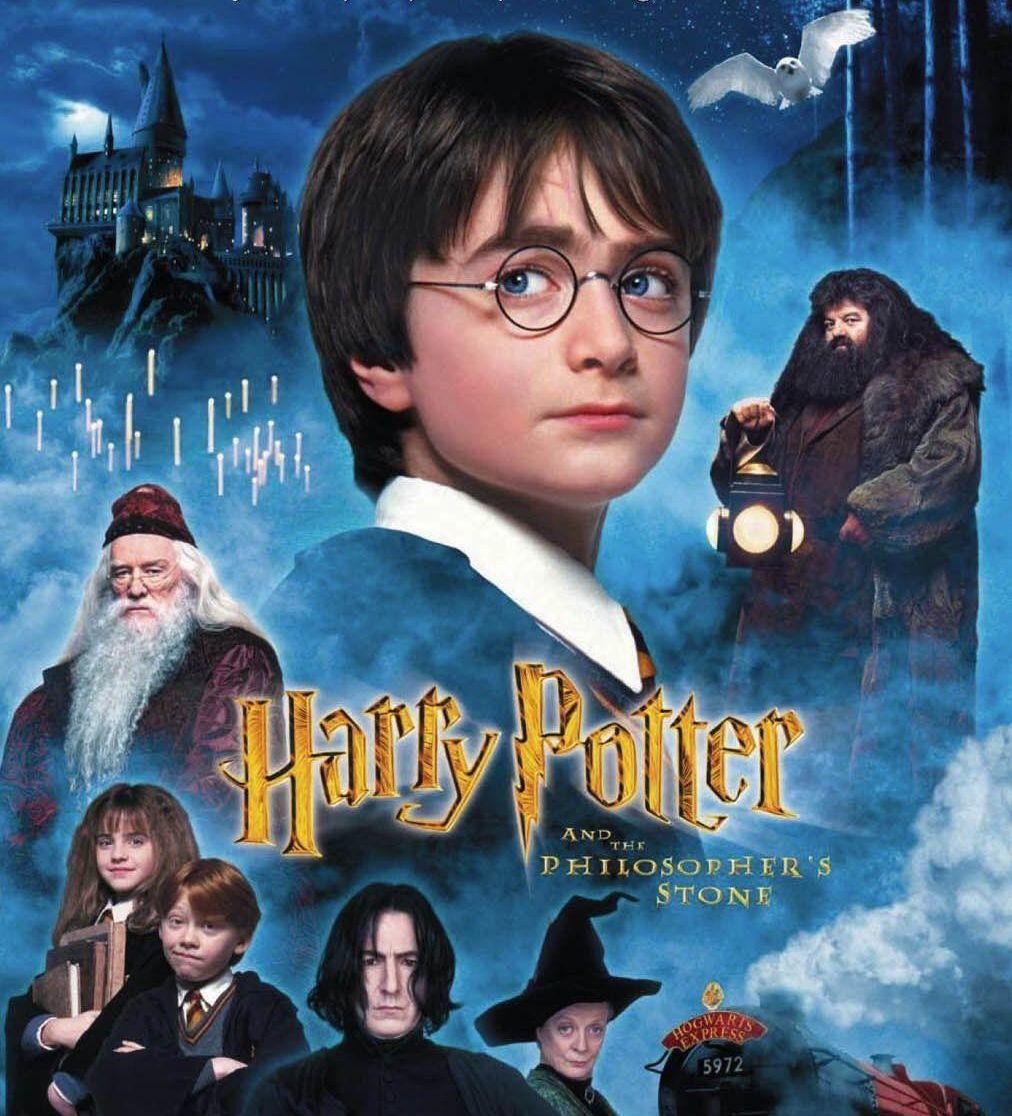 I have not previously bothered to familiarize myself with the debate about J.K. Rowling and her tweet in which she expresses support for a researcher who has lost her job because she has quite rightly confirmed that biological sexes exist! But now that idiocy has made its way into Norway, not only as a silly issue that is discussed high and low in the media, but also to our municipal libraries which we all until now thought to be a solid champion of freedom of expression, well – then I have gotten more than enough. This started as pure idiocy that´s now heading into a danger zone! So let’s start with the beginning. Rowling’s Tweet is as follows;

– Dress as you wish. Call yourself whatever you want. Lie with any consenting adult who wants you. Live your life in peace and tolerance. But to force women out of work to find that (biological, journ.anm.) Gender exists? writes Rowling in a tweet which is also signed with the hashtag #IStandWithMaya.

For most people, this tweet is a support for freedom of speech, for facts and common sense! That this should be perceived as offensive is directly incomprehensible – because gender is a fact! But then of course, there is always some heads out there who do not understand the obvious. One of them is the author Mara Wilson. And of course there´s alway some sharp heads out there who see statements like this – from celebrities – as an opportunity to promote their own agenda and business – or rather, promote their own writing by turning Rowling’s tweet into something it´s not.

One of them is the high-profile transgender writer Jackson Bird who is now on everyone’s lips. Authors and artists, and people in general independent of work, who use “every outside opportunity”, and in addition construct these at the expense of others if one does not find someone suitable to use at the moment – to promote themselves instead to let his or her art speak for itself – is in my opinion a very deplorable sight.

The fact is that biological sex exists! If Jackson Bird feels offended by this, he should probably work with his head and feelings instead of playing a victim to facts and then abuse others to promote himself. And the fact is, believe it or not – that the vast majority of the world’s population feels at home in the body we were born in. It´s also a fact that only about 0.4 and 0.6 percent in the Western world identify as transgender – some of these feel neither male nor female. Some of the people who change gender also regret that they changed gender.

In other words, we are talking about an unusually small group of people, a group that contains very many variables in one direction or the other. The fact is that a good number of people, if not the most of us – grow up in a life full of confusion referred to our own identity and sense of community – or lack thereof – even when it comes to gender. But what we all have in common is that biological sexes actually exists!

It’s time to stop this violation hysteria! Being offended, hurt and offended is a part of life, and NO ONE has more right to feel offended than others!

If affirmation that gender actually exists should be offensive, abusive, cruel and exclusive, as author Mara Wilson should have it, well – then I think she needs to go back to school to learn about science and the body.

– What do you have to gain from using your platform to be cruel and exclusive to one of the world’s most vulnerable groups, Wilson asks during Rowling’s tweet. And then I want to point out once again that most people read Rowling’s tweet as a support to a researcher who lost her job because she confirmed facts about biology and gender. Dot!

This is a contrived scandal. There is of course a possibility that Wilson did not understand the obvious, and that’s all right – but that’s where this case should have stopped. People daily reveal their inadequacy and ignorance, their impropriety and folly in all forms on SOME, also in Rowling’s twitter thread. And this is perfectly fine, we live with this every day – we are just people with faults and shortcomings. So how did J.K Rowlings supporting tweet become a big scandal?

Well, we have to have in mind that SOME also contains people with dangerous agendas and people who climb at the expense of others, also by throwing stones and burning fire – and by making others something they are not, like in this case – and we can not allow this to continue!

One would think that the media was aware of this. But unfortunately no, the mainstream media also throws stones like Jackson Bird and Mara Wilson. Aftenposten in Norway is one of them, and writes the following; – Author J.K. Rowling has for many rounds criticized and harassed the trans movement. But the newspaper does not present any documentation on this statement. On the contrary!

Aftenposten incomprehensibly uses Rowling’s critics and activists’ wild claims as sources – and the rest of Norway’s littered media house unfortunately follows up with similar outbursts – big headlines all to get clicks – and with this they puts advertising revenue before investigative duty, objectivity, journalistic quality and not least source criticism and privacy. It’s a downright shameful sight!

The medias obvious witch hunt on J.K Rowling must stop – and even better be reversed – and this can be done if the media start doing the job they actually are meant to do! Namely, investigate the cases before they write about them! The fact is that this case does not shed light on what Rowling actually wrote – this stands quite obvious on her Twitter account – this case highlights how easily the media can be manipulated and used by smart individuals and activists, only they use dirty enough tricks and shout out loud enough.

This is nothing new, the media is no longer a serious information platform. But we should be able to expect normal decency – even from the mainstream media!

So we might just think that; – well, this is only the media that once again does a lousy journalistic job, and this we are quite used to – is nothing to worry about. People can actually just read for themselves what Rowling has written, and then make up their own minds. But the fact is that people investigate as little as journalists and editors even in so called “serious” newspapers like Aftenposten.

People rarely read other then headlines – which stinks!

And when this distorted image of the truth spreads into important institutions such as the book industry and not least the Norwegian library, which we have looked upon as a steady, reputable, principled champion of freedom of expression and objectivity – then we are in a danger zone!

When the media and heavy institutes such as our libraries are doing left-handed work with what is true and what is not, also seen in a historical perspective – for the fact is that everything becomes history – and especially when random individuals freely might construct untrue stories about other individuals at its own discretion – and this becomes established truth with the help of the aforementioned, namely the media and the libraries – then the battle is already lost.

The Norwegian press and libraries should both take a time-out in the chamber simply due to the fact that how they have handled this Rowling controversy is a declaration of bankruptcy for both of them!

Feel free to press FOLLOW at the top right if you want to follow this blog to read more articles about politics and business, as well as books, film, wine and art, and not least self-development. You are also welcome to join me on YouTube, Instagram, Linkedin, Twitter and/or Facebook. If you want information about me as an author and Norway’s funniest books – you can do it here.

The third book in the series about Lotte-Marie, Norway’s funniest series – The Dark Side of Winer is now on sale right here.