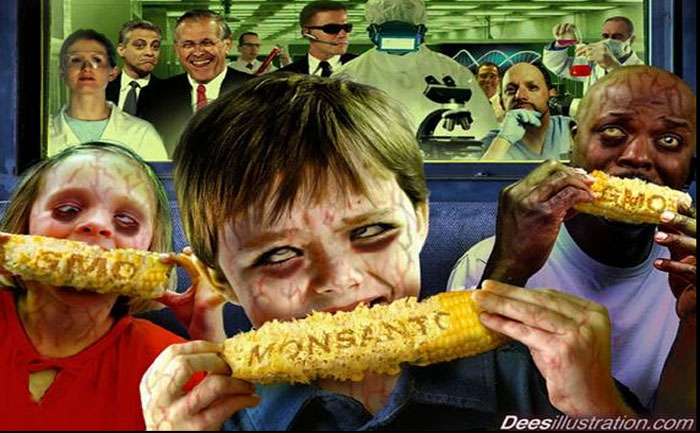 Help clear the way for a glyphosate-free Europe. Whether it’s in your breakfast, your after-work drink or your birthday cake — you can’t get away from glyphosate. Years after scientists first raised concerns about its toxic effects, Bayer-Monsanto’s invisible poison still lurks in our fields and our food.
But that might be about to change — starting now Austria, the first EU country to vote for a nationwide phase-out of glyphosate, is finally on the verge of passing its ban. But to get there, it needs a stamp of approval from the EU Commission.Bayer-Monsanto will do everything in its power to stop the EU from approving the ban — because if Austria succeeds, other countries will follow.
It’s up to us to counter their lobbying muscle and pave the way for glyphosate to be banned all throughout Europe.As more and more court cases and studies prove how harmful glyphosate is to people and the planet, Bayer-Monsanto is doubling down on its lobbying in a desperate effort to save its beloved weedkiller.
In 2019 alone, the company spent €4.3 million on getting cosy with Brussels politicians — its lobbyists visited the EU Commission every two weeks.But together, we can take on Bayer-Monsanto’s massive lobbying machine.
How do I know this? Because we’ve already done it! Just recently, 380,000 SumOfUs members like you got the EU to ban Bayer’s bee-toxic neonicotinoid thiacloprid, after successfully getting rid of three other deadly neonics the year before.
With your help, we can make Austria’s glyphosate ban a success and inspire other countries to follow. But we’ve only got weeks to do it.
Sign now to defend Austria’s glyphosate ban and pave the way for a glyphosate-free Europe!

Thank you – you are incredible! SumOfUs is funded entirely by members like you.