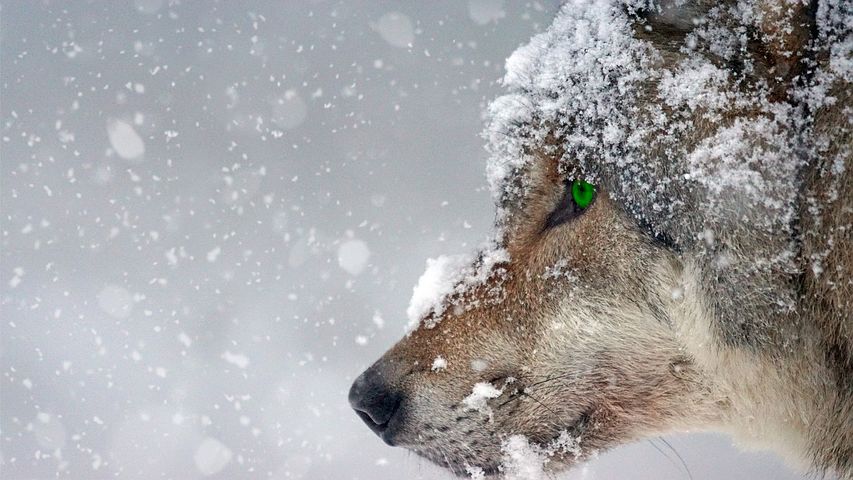 Norway is about to eradicate the wolves in Norway. The Norwegian authorities have decided that a total of 50 critically endangered wolves can be taken out this winter. This equals about 90 percent of the wolves who live permanently in Norway. This horrible fact is now receiving great attention abroad.

Leonardo DiCaprio one of those trying to reach out to the wilderness of Norway. We, the nature – needs more people like him! Now, nine wolves have already been shot and three wolves are injured, but they are still out there – this only since New Year!

We need to stop the executions on the Norwegian wolf population NOW!

“Help save Norway’s #wolves. Norwegian authorities have decided that a total of 50 critically endangered wolves can be culled this winter. This equals about 90% of the wolves that permanently reside in #Norway. So far, six wolves have been shot. Now, @wwfnorge is going to court to save the wolves. Learn how you can help: http://www.wwf.no/saveourwolves.&#8221; Leonardo DiCaprio Copyright: @efroystein

Wolf is not the bad guy! Humans are! Racial opponents accuses the wolf for being a major threat to sheep, but the wolf comes far down on the list of carnivores that take sheep. Most sheep die for reasons other than predators. Bjørn Huso, Head of Section for the Environment and Climate Department, explains:

There is absolutely no reason for humans to fear the wolf. The one documented case in Norway where a human being has been killed by wolf, is from 28 December in the year 1800, according to Senior Adviser Susanne Hanssen, Environmental Directorate of Norway. The victim was a six year old girl in Sørum in Akershus.

“We have no other information or evidence that people have been killed or attacked by wolves in Norway,” Hanssen says.
.

10 facts about the Norwegian wolves

Normally, the wolf is very shy and avoids confrontation with humans, but some young wolves are more curious and can be observed fairly close to settlements as they walk out of their parents’ reefs – but this is very rare.

So why is this incomprehensible witch hunting on wolfs still going on – when we know the truth about the wolf’s beautiful nature – that is of no danger to us, or our sheep?
This has to stop now!
.
Please follow Leonardo DiCaprio and help WWF Norge in their work trying to save the wolves. Spread this message to and learn how you can help right here:
.
Save our wolves!

Do you wan´t to follow this blog, please do so up to the right.