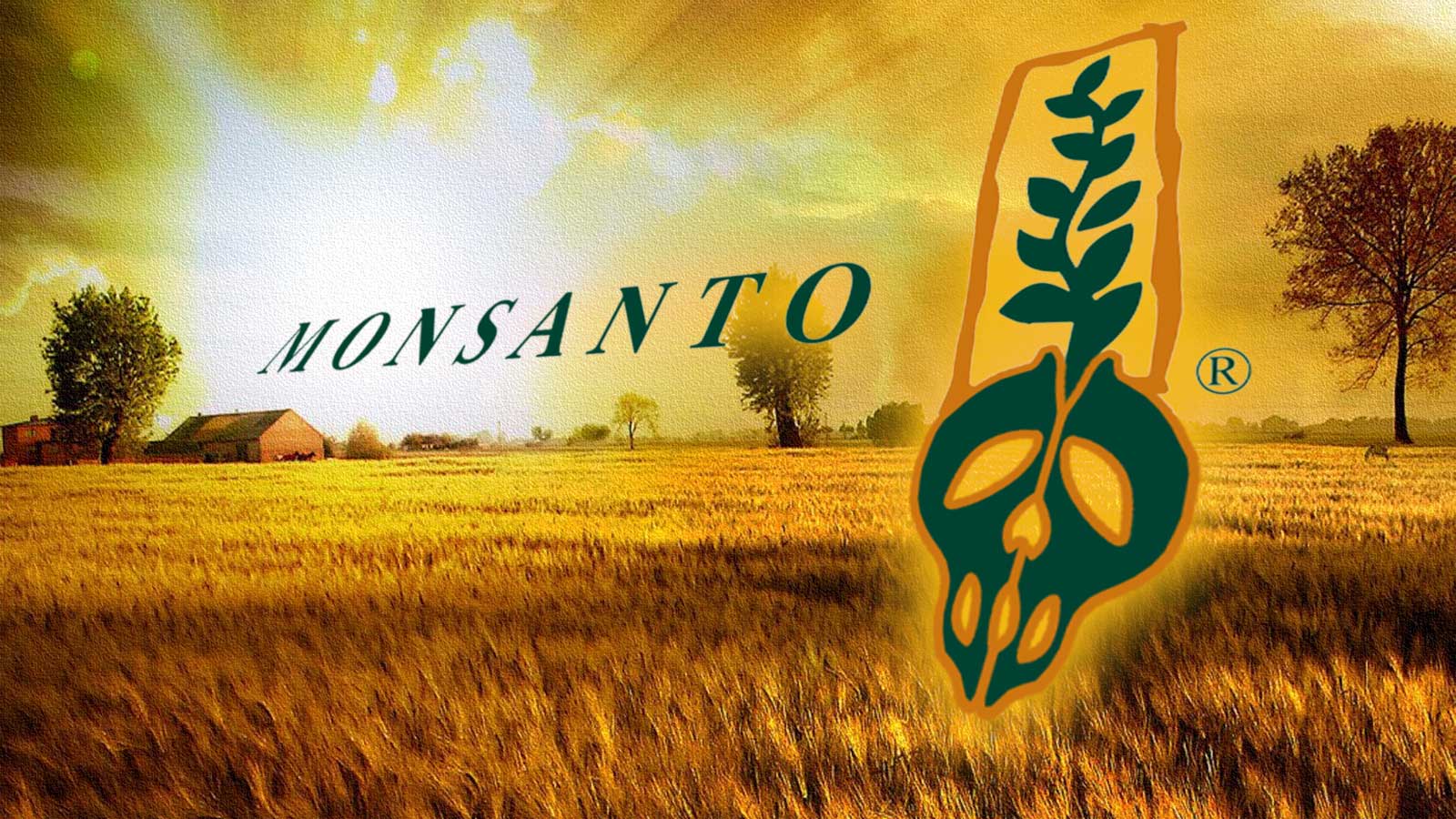 SumOfUs members voted Monsanto the Most Evil Company of the Year; not surprising when you consider how it does business.

This award is well deserved – this year alone, Monsanto sued a tiny U.S. state for daring to label GMOs, and terrorized Guatemalan farmers because they were saving seeds to plant on their own. And as usual, Monsanto continues to use its massive profits to fund an army of lobbyists, corrupting democratic processes all over the world.

Now, Monsanto is facing a new obstacle – but this time, from its own shareholders.

A group of SumOfUs members submitted a shareholder resolution demanding change. They want to make Monsanto’s CEO accountable to an independent chair of the board of directors, hopefully preventing even more disastrous decisions without accountability.

Shareholders have just a few days to vote on the proposal in the lead-up to Monsanto’s annual meeting, and the company is throwing everything it can to stop the proposal from passing. We don’t have much time – ask investors to vote in favor of the proposal now!

Sign the petition asking Monsanto shareholders to demand change at the top.

Monsanto assumes that most of its victims – especially poor farmers in the Global South – will never be able to confront it. But together, we can finally hold it accountable.

This is a game-changer. Right now, Monsanto’s CEO is his own boss – a nifty trick CEOs use to centralize power – and as long as this structure of impunity continues, Monsanto will continue to jeopardize our resources, our water, land, seeds – and ultimately, our survival.

Shareholders are sick of Monsanto spending their money on lobbying, campaign contributions, and filing frivolous lawsuits against governments and farmers. They’re already starting to vote on the proposal before Monsanto’s shareholder meeting next week, so we need to get our message to them now while they’re voting.

Sign the petition asking Monsanto shareholders to vote to give the CEO a proper boss, like we all have.

We know our pressure is working. A recent report by The Guardian says Monsanto’s profits dropped by 34% in 2014, and that drop was ascribed to global protests and communities like ours holding it accountable. Undoubtedly, Monsanto’s profits have taken a hit partly thanks to the persistence of the SumOfUs community.

Last year, we delivered over 170,000 signatures at the same shareholder meeting, supporting farmers and investors as they demanded Monsanto be transparent about the risks to GMOs. Tens of thousands of SumOfUs members chipped in to support Vermont against Monsanto’s frivolous lawsuit, and we continue to hold it accountable for terrorizing farmers in Guatemala, Mexico, India and the rest of the world.

If we act now, we could strike a big blow to Monsanto – we know Monsanto has to listen to its shareholders. And because of this brave group of SumOfUs members and Monsanto shareholders, we have an opportunity to finally force change at Monsanto.

Can you imagine it?! Monsanto being forced to change its shady business practices from the inside!

Help us take the fight to Monsanto’s doorstep: sign the petition asking shareholders to vote in favour of separating the CEO from the chair of the board.

Thank you for all that you do,
Taren, Ledys, Camille, Lisa and the rest of the team at SumOfUs

Les også Regjeringens knefall for Monsanto er direkte smakløs! Og Hungary will initiate a joint alliance of European Union member states rejecting the use of genetically modified organisms in farming with the aim to make the entire European Union free from GMO crops.

0 comments on “Monsanto – most Evil Company of the Year”