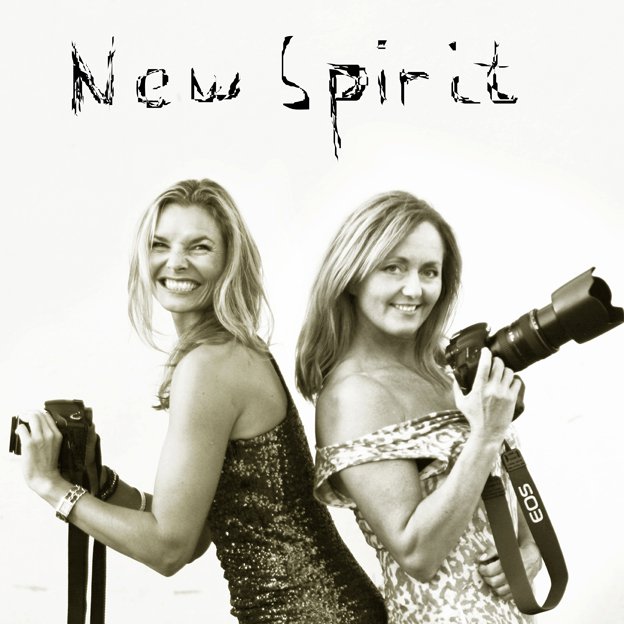 Hi there. I came across this video today, and I simply had to share it with you. 🙂 I recognize a lot and had to laugh about it. Especially trying to encourage a man to reach his potential, to be a real man and not a stupid asshole. I know, it’s often an impossible task. 😉

Anyway, not all men understand that when this occurs, it’s the queen trying to get the man to bring out his potential to become a king.

The truth is that an independent woman do not accepts bullshit. She speaks out. If he is a grown up man and has big enough balls, he will listen to what she has to say. If not, he sticks his tail between legs and flies like a coward because he can´t handle an independent woman.

Please have a look at this video, this is wise words from an adult (and handsome:) man! Are there any such men in Norway??