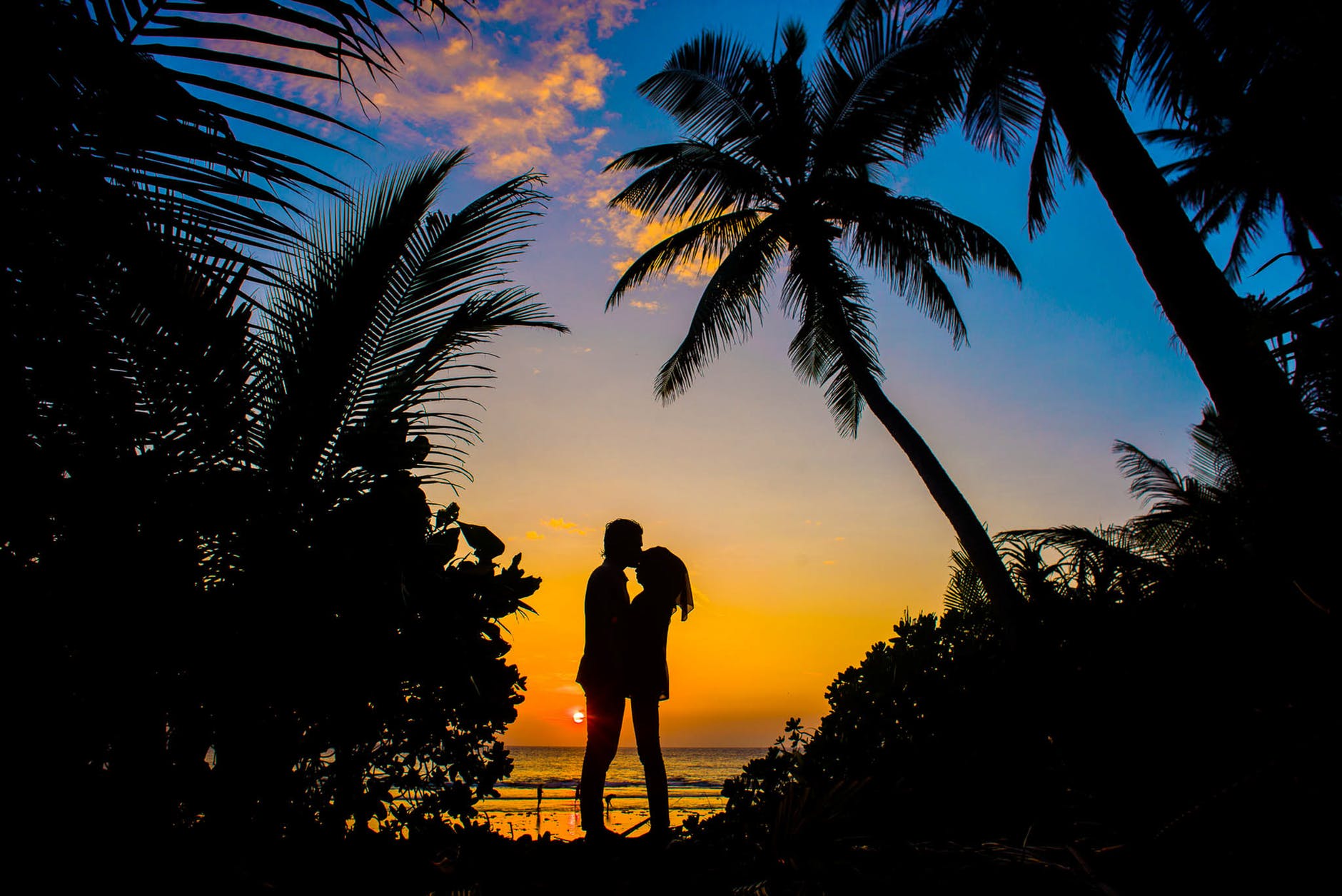 Occasionally, you will meet a woman who turns out to be the one you’ve been looking for your whole life — the woman of your dreams. Such meetings are often completely unexpected. Nevertheless, it can change your life forever.

Similar kids usually play along in a good way, but two contrasting halves might become a perfect whole. The search for that other half to fulfill you, is not easy. But you’ll know you’ve found her if you can say these 11 things about her, written by Paul Hudson, and published with permission:

She’s supportive. Every man needs a woman who has the wisdom to help him get through life successfully. It’s often said that behind every great man stands an even greater woman, and this is true. Without a woman, a man can sometimes be little more than an egoist. A woman will bring meaning and direction to his life, and make him wiser.

She’s beautiful. Beauty lies in the eye of the beholder. If she’s the most beautiful woman you’ve ever seen — according to your taste, and no one else’s — then hold on to her. There are people who pay too much attention to someone’s physical appearance, and there are those who, perhaps in reaction to this, have revolted against the very idea that external beauty is important at all. Yet human beings have reveled in each other’s beauty as long as they’ve been able to see, and they shouldn’t feel ashamed to do so. But only if we recognize that, whilst it’s important, it’s not the most important thing we should value in someone

She’s kind and attentive. If a woman isn’t kind at heart, then what meaningful place can she really have in your life? It almost goes without saying that the love of your life should be someone who looks after you, in every sense of the word.

She’s energetic. Sometimes, life is complicated. Sometimes, it can be boring and monotonous. Women aren’t there just to distract men from all this. Nevertheless, it’s more likely than not that you’ll feel a great deal happier with a woman who is energetic, lively and looking for adventure.

She loves you to the bottom of her heart. This is without question the most important thing. When a woman loves someone, she loves them with all her heart, dedicating herself entirely to them. If you find a woman who genuinely loves you, then you’ve found the most precious treasure the world can offer you.

She knows how to compromise. Everyone can be stubborn. Often we’re satisfied with the way things are, and aren’t especially open to the idea that something needs to change. Of course, finding a woman who’s ready to compromise is only half the battle — you have to be ready as well. A successful relationship is built on compromise, and you have no choice but to accept this if you want it to last.

She makes you feel that you’re in the right place. You know you’re in love with someone when you feel that you’ve found your own unique place in this world, as if for the first time in your life. You’re where you should be, and you don’t need anything or anyone else. If you see your own soul reflected in her eyes, then you’re home, at last. Why on Earth would you leave?

She’s more than happy to tell you when you’re wrong. Every man needs a woman who will let him know when he’s acting foolishly. Guys have this strange ability to make the wrong decisions and do really stupid things. When you find that woman who keeps you on the right track and tells you when you’re wrong, you’re life can only get better — even if you sometimes find it frustrating.

She has strength of character. All of us are looking for someone who fits our own idea of the perfect woman, but in every case this means some combination of strength and feminity. A woman with strength of character is exactly what every man needs. And one that expresses her feminity in whichever way she chooses is… well, also ideal. These two qualities are not contradictory; in fact they can be combined in an ideal way.

She’s passionate. A life filled with passion is the only one worth living. To feel the fire of passion within and have no one to express it to is impossible to bear. Passion only works when it’s expressed between two people. And if she doesn’t have this, then chances are your relationship is lacking something vital.

She means everything to you. Very often, when we fall madly in love with someone, we can’t explain why. The point is that you don’t need a reason. If you love her and can’t imagine life without her, don’t let her go. You should realize how much she means to you. Sometimes, men don’t see this until it’s too late.

We always assume we’ll get a second chance to be together — well, perhaps you will. But there’s an equal chance that you won’t; you really might lose her forever. And then you’ll be filled with regret for the rest of your life, because you let the most important thing in the world slip through your fingers. Don’t risk it.

If you’re lucky enough to find that single, perfect flower out there in the desert, hold on to her as strongly as you can; never let her go.

Something to think about? That´s 11 wonderful signs, but I would like to add; – she’s unpretentious and makes you laugh and smile, because nothing is better then a good laugh together with the one you love. Well, that´s all for today, and I hope that you keep this in mind when you met her, the one you never should let go. Or him!

Her finner dere mine malerier.